What would you think a typical dentist profile would read like? A nerd-bird interested in nothing but hunching over examining patients’ teeth all day? Think again! 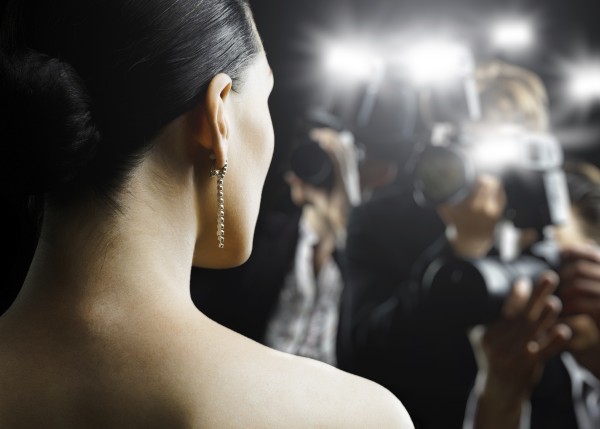 There are some famous celebrities out there who once had a dental background before reaching the spotlight. Hard to believe? Well, let’s list some examples:

Dentists Can Be Actors

Dentists get into Zoology

See, dentists can be cool too!

As in the case of these famous professionals, the quality of patience and dedication is a must to go the distance in dentistry. Call our family dentist in Seattle today to schedule your cleaning!

What would you guess your dentist’s interests are outside of the office—Sports? Writing? Music? Let us know what you think and see how close you come.